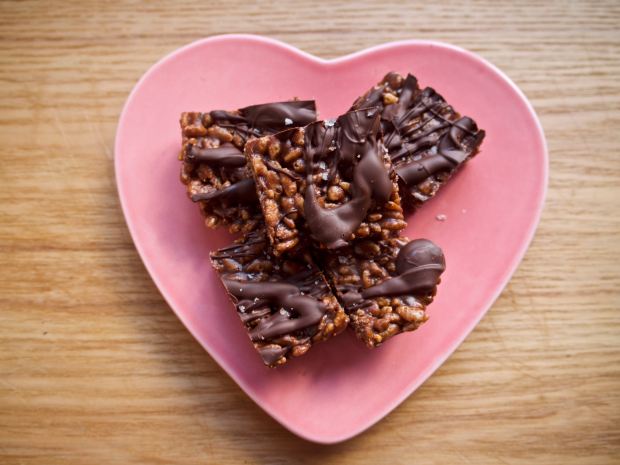 This is my last blog post [dramatic, Harold Pinteresque pause] from Wellington for a while as I have relocated myself back to my parents’ place for an indiscriminate quantity of time, it is in fact where I’m writing this from, having arrived home yesterday. (And kudos to my parents for driving down, calmly arranging my belongings Tetris-like in the back of the car, and driving back up the island with me.) Now initially I was like “okay I’m probably going to leave by the end of April” and my best friends Kim and Kate were like “wait…no” and I was like “well okay fair enough” because that’s the kind of agreeable person I am. But you and I both know that there had to be an end point to my freeloading gleefully off Kate and Jason who I’d been hitherto living with since the last time I talked about all this, and so now has come the time for me to finally take responsibility for myself, by freeloading off my parents instead.

Unlike the aforementioned pause, my exit from Wellington was neither dramatic nor Pinteresque, purposefully so. On Friday I had an Aunty Mena’s curry noodle with Kim and Kate. Two nights earlier I made dinner for my dear friend Charlotte (who you may remember from such hits as sternly making me get rid of half my clothes and advising me to make snacks and joining me in ageing into a new tax bracket back in April called “Old Enough To Be Paul Giamatti’s Hag Ex-Wife In An Indie Film“) and that’s where this recipe comes in. It’s not what we had for dinner, (though I wouldn’t have a problem if it were) but was served as a cute post-dinner sweet thing for us two cute post-dinner sweet things.

This recipe is one of those easy no-bake slices where you melt some stuff and cram some existing processed foods into that stuff and press it into a tin and then walk away hoping for the best. It’s a legit genre that is gleefully fun to both make and eat; the sort of thing you imagine showing to your eight year old self being all like “look! I’m an adult and I can eat this whenever I want! Golden syrup in chocolate!” and then eight year old me would be like “I eat golden syrup sandwiches almost daily though” and I’d be like “well now there’s a housing crisis and the earth is boiling alive!”

This particular slicey thing (I feel increasingly unable to refer to it with normal words, Charlotte and I were all like “cronch” and “crosp” back and forth at each other in regards to it in a manner that I can only assume was charming and humourous) is a humectant and sticky amalgamation of chocolate, golden syrup, coconut oil and peanut butter with the weightlessly crisp rice bubbles. It’s definitely sweet but it’s tempered by the bite of sea salt, the almost peppery intensity of the golden syrup, and the cocoa bitterness of the chocolate. (That being said I used the most mellow dark chocolate I could find as I don’t think that the hardcore 80% stuff would be served well here.) It evokes the chocolate crackles – as they were called – of childhood high days and holidays and there’s something marvellous about the contrast between the pure aerated crunch of the rice bubbles and the thin, snappish crunch of the chocolate on top. The peanut butter, though present in small quantities only, absolutely makes the whole thing taste like peanut butter and if you’d understandably prefer a more mild richness then by all means substitute almond butter or similar. I like it served as cold as possible to counteract that boisterous sweetness, but on the other hand it has this amazing gooeyness as it approaches room temperature. Basically there’s no bad way to eat this. Have it for dinner, even.

Line a regular size baking tin – the sort that you might bake a batch of brownies in, or indeed, use to make a slice such as this very recipe here – with baking paper. One day I will actually measure what size this tin is so I can just give you the size of it rather than describing it vaguely but today is not that day.

Bring the sugar and golden syrup juuust to the boil in a saucepan and then immediately remove from the heat. Add the coconut oil, peanut butter and chocolate, stirring rapidly till the oil and chocolate has melted, and then tip in the rice bubbles, folding them through the mixture thoroughly. Spatula this mixture into the baking tin and use the back of a spoon to press it down into an even layer. Refrigerate for 15 minutes, then melt the remaining chocolate and drizzle it over the top, then sprinkle over the sea salt. Return to the refrigerator, and slice into squares once cold.

I’ve been doing lots of writing and planning while staying at Kate and Jason’s but now that I’m in the middle of the countryside surrounded only by further countryside I’m going to really head into overdrive; I’m waiting to hear back from a post-graduate paper in editing that I’ve applied for (despite what these blog posts might suggest, I actually……..love editing people’s writing and I’m good at it) and I’m applying for jobs that I can do remotely and I’m just going to make things happen in an unencumbered manner! As I said, I exited the city in a low-key manner which is maybe weird because leaving Wellington after thirteen years should seem momentous but it doesn’t quite feel like anything’s significantly happened since I still don’t have a fixed abode, it’s like I’ve managed to rip a hole in the cosmos and discover a new timeline outside of time (and then freeload off that too.) I mean, as I said to Kim: “just because I’m moving myself and all my belongings home to my parents’ place 700 kilometres from Wellington doesn’t mean I don’t live in Wellington anymore!”

(did someone say the word “crisp” in an unnecessarily mangled way?) 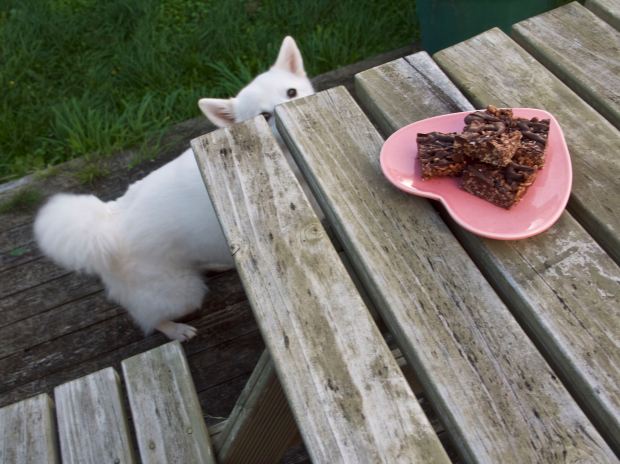 (sounds like a job for – once more with feeling)

Synthy’s 1981 remix of O Superman by Laurie Anderson. The original is one of my favourite songs but this remix is perfection, retaining that soft quizzical mood of the original while mixing in this airily digital-sounding and decidedly rumpshakingly appealing beat. I first heard it when TV Disko played it at Laundry bar and I nearly blacked out from how hard I was frantically trying to express that I appreciated his music-related decision-making.

Love’s Not A Game, from the TV show Crazy Ex-Girlfriend, sung by David Hull and most of the cast. It’s drawn pretty directly from Luck Be A Lady Tonight and yet I think it’s actually genuinely better than Luck Be A Lady Tonight? David Hull’s little wink and shoulder pops and Donna-Lynn Champlin’s enthused tap-dancing and Gabrielle Ruiz’s fouettés and the cast chanting “Odds! Sixes! Dice! Monogamy!” If any of these words have aroused your curiosity (there’s got to be someone out there) then you may enjoy this piece I wrote comparing and contrasting Fleabag, (also a TV show) with Crazy Ex-Girlfriend.

Ooh, by De La Soul feat Redman, the sound is so warm and everyone sounds so charismatic and self-assured and I just love this song so much!

Next time: I made a ginger crunch slice tonight that I’m very happy with, I will nevertheless have to eat several more slices of it to be sure.

6 thoughts on “hearts a-bubble in the rubble”