there is a Maori proverb: the kumara does not speak of its own sweetness. I love this proverb, but I do not resemble it, let’s face it.

After all my deep-lunging insistence in my last blog post that I want to be quadruply productive, the final week of July was a monumental write-off, as I was dramatically burdened with the literal flu. All I could do was lie in bed all flushed of cheek and starry of eye like some breathily consumptive side character from an LM Montgomery novel who gets struck down with illness as a cosmic punishment for being too “high-spirited”. Honestly it was absolute agony, I couldn’t even fill the time by watching movies or TV on my darling laptop because looking at screens cruelly made me feel queasy, and aside from hallucinating my way through several shifts at work all I did was sleep or doze fretfully while cursing this good-for-nothing flesh vessel of a body that had failed me so spectacularly and turned me into actual garbage. (I couldn’t even watch Pretty Little Liars. It was wretched, I can tell you.)

Needless to say I didn’t do any cooking. It’s 100% possible that I would’ve got better sooner if I hadn’t expended thousands of watts of energy on being angry and frustrated at how much time I was wasting by being sick – there has never been a more petulant and frowny invalid than I! – but here I finally am, maybe not entirely perfectly better but so improved and ready to exist again.

the blogger never stops speaking of their own sweetness

After spending that week living like my brain had been unceremoniously thrown into a ravine with me left behind to flail helplessly, I also felt like I’d forgotten what it was like to just up and make myself food like it was no big deal. I was, as such, writhing around indecisively being all “what shall I cooooook” yesterday when my flatmate and dear friend Charlotte mentioned that she’d made kumara chips with major success the night before. This suggestion inspired me to make something similar, and my brain finally made itself useful and presented me with the idea of roasting kumara and then covering it with some kind of feta-studded crumble.

It was an absolute, rapturous success – roastily sweet kumara with the crunch of lightly toasted walnuts and breadcrumbs roughly torn from a bread roll, bulgingly soft, tangy feta, and rich fragrant thyme. And not just to eat, but to look at, with the bright-white feta against the sunset orange of the kumara and jaunty pinpoints of herbal green. A damn masterpiece all round, and to make it even more endearing, it’s incredibly easy and fast to make.

Set your oven to 200 C. Line a baking tray with baking paper. Slice the kumara fairly finely into slices of about half a centimetre – accuracy and uniformity is not particularly important here. Lay them on the baking tray and drizzle over some olive oil, using a pastry brush to spread it out evenly. Sprinkle over a little salt and roast them – I put the tray pretty close to the top of the oven – for fifteen to twenty minutes, turning over once halfway through, till they’re tender.

While the kumara is in the oven, combine the breadcrumbs, thyme leaves, walnuts and pumpkin seeds in a small bowl, then crumble in the feta and gently mix it all together. Sprinkle this evenly over the kumara and return to the oven for another five to ten minutes just to toast the bread and soften the feta a little. Eat.

If you don’t live within reach of a kumara, those gourd-shaped orange butternut squashes would be perfect instead, and you could always leave out the feta to make this completely vegan.
I did do one other thing last week: I spatula’d myself out of bed long enough to go get a haircut, my first since I chopped my long hair off last year. It was nothing dramatic, just cleaning up the layers a bit so I didn’t look quite so much like I’d brushed my hair with a cheese grater; and I do believe the results are very cute.

Everything else, all my plans I’d had for Doing Things and Being Productive and Aggressively Achieving had to be put off, but on the upside I did insist on learning absolutely nothing from the experience about letting things go and putting one’s own wellbeing before one’s own expectations of, uh, one.

Included in my plans for the upcoming unspecified period of time is reading The Sex Myth by Rachel Hills. I was lucky enough to get an advance copy of it, but unfortunate enough for that to coincide with me being all busy and sick, but it’s nice to know it’s there, at least. Look at that sprightly cover art! Oh man I want to write another book. 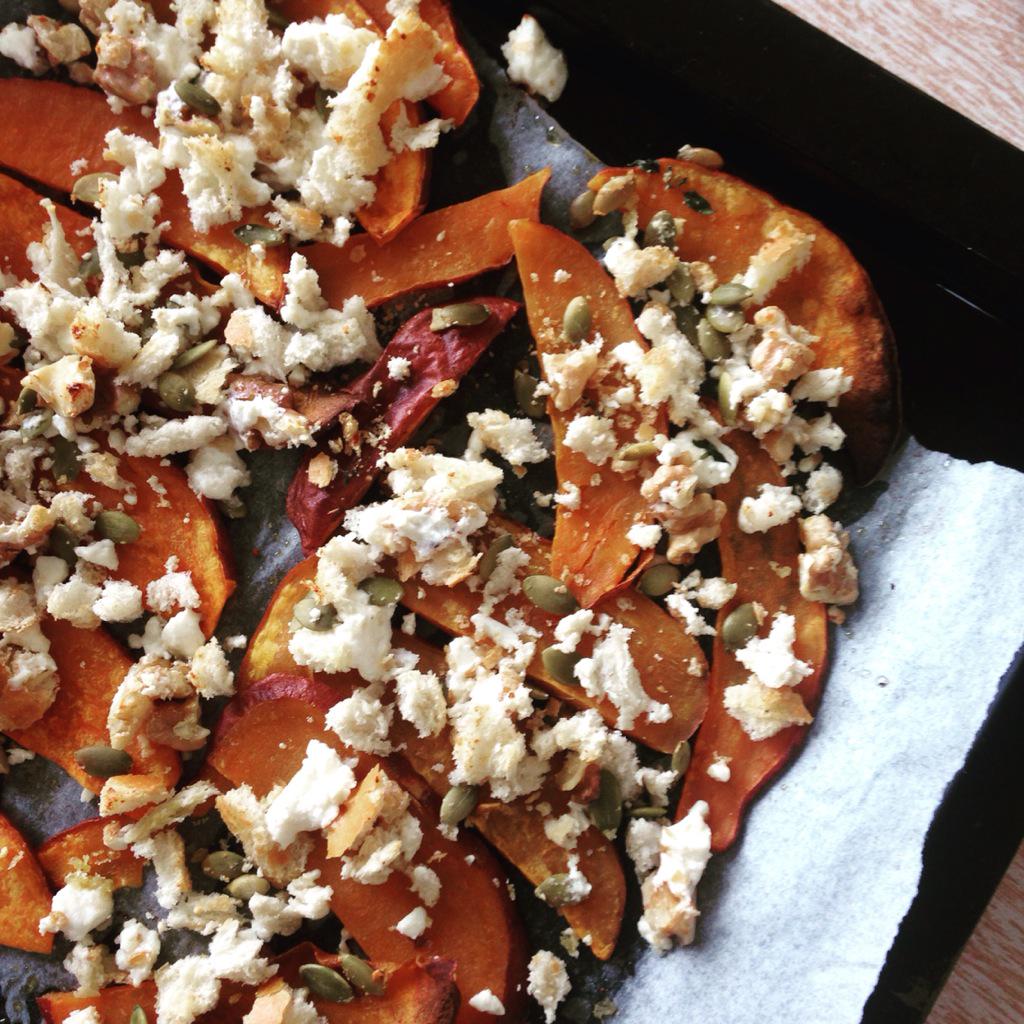 next time: I refuse to be sick again, okay? I just refuse. So hopefully you’ll be hearing from me sooner rather than later.