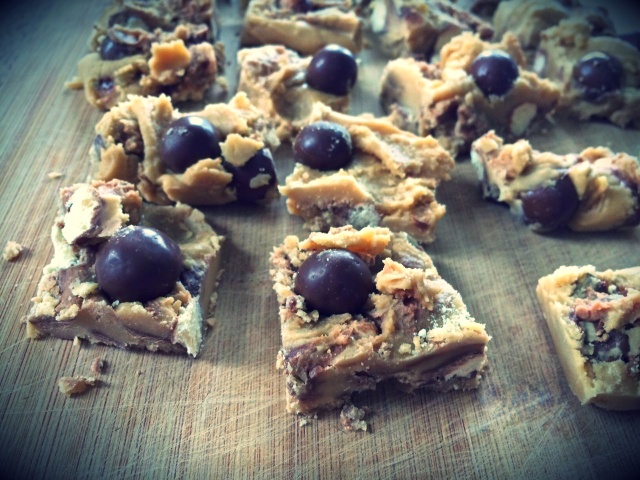 In this, the year of grace 2015, mere non-plural months away from turning thirty, ya girl played beer pong for the first time in her life on a Sunday evening and also finally completed watching The OC in its entirety, finishing the last ever episode by literally crying into a bagel at 3.40am on a Wednesday night. I also finished Buffy the Vampire Slayer last week and may have listened to Say Anything’s 2004 album Is A Real Boy around seven times in one day, so all in all I’m partying like it’s the early-to-mid-to-late 2000s. It may be that pop culture is getting the better of me though: yesterday I walked away from the self-checkout counter at the supermarket without paying (immediately turning around and going “oh my god I’m so sorry I didn’t mean to it’s just that I was listening to Spike’s song from Once More With Feeling, the musical episode of Buffy, and got all flustered, you must get this all the time, right, here I’m paying right now”) and then later that evening while rewatching Pretty Little Liars I was so flaily at a particularly potent moment that I accidentally kicked myself really hard.

But though I’m about ready to throw my heart in a ravine if, say, Sandy Cohen so much as dares to enter my thoughts (he’s just so good) I have also been taking rather excellent care of myself; ramping up my vegetable intake and removing my makeup before I go to bed and remembering that I love yoga, especially the kind on youtube where you essentially just lie down and sway gently and someone tells you that you’re a good person. And then yesterday I made fudge, which I’m not going to pretend is like, nutritious, but I’m also not going to pretend that I, like, care. I’m more into adding extra good things to my life than subtracting anything that other people might consider “bad” (and here please picture me elaborately doing air quotes with a disdainful look upon my face) because basically I want to have my cake and eat it too in literally every sense of the word.

I found a particularly simple yet wonderful sounding brown sugar fudge recipe in this amazing American cake and pudding cookbook of mine; and then tinkered with it some, as is my wont. I have been thinking lots about cardamom lately and liked the idea of adding some to the fudge, but that seemed a bit worthy and earnest; I then thought about texture and crunch and considered adding some kind of candy to the recipe, but that seemed a bit basic and obvious. Then I was like, why not both? The combination of ready-made packet candy and sophisticated, nuanced spice pleased me and I was also quite sure that the flavours would be complementary enough to make my resolute commitment to a silly idea worth it.

I am so smug about how correct I was: sweet fancy Moses this fudge is good. First of all can we just take a moment to hold our palms to the sky reverently and just consider how amazing the texture of fudge is? It’s firm yet yielding, like a really pert butt; it’s somehow buttery and soft yet has the slightest hint of grit from the boiled sugar, it melts on impact in your mouth, it’s magical, when you add in the intermittent crunch from the malteasers it’s actual sorcery, in fact I have to draw this moment to a close before I flail so hard that I kick myself again. So yeah, the texture is great, but the flavours here are rather perfect too – the warm gingery elements of the cardamom nuzzle into the throat-burningly dark caramelly flavours of the brown sugar and give it depth beyond mere sweetness. The spikes of crunch provided by the malteasers on the other hand stop it being all too intense, and the chocolate coating unsurprisingly goes well with everything.

Place the sugars and milk into a good sized saucepan, and bring to the boil. Allow it to continue boiling, stirring occasionally and watching carefully so it doesn’t bubble over, until it reaches what is known as the soft-ball stage – what you want to do is get a bowl of cold water, and periodically take small spoonfuls of the boiling sugar and lower them slowly into the cold water. Initially it should just dissipate and dissolve into the water (and you may want to change the water occasionally if it gets too sugary) but once you can lower a spoonful of sugary stuff into the water and it solidifies into a soft, pliant kinda substance, you know you’re ready. I hope that makes sense. This should take about ten minutes.

At this point, remove it from the heat and sit the pan in a sink partly filled with cold water – this is optional but helps, obviously, to cool it down faster – and stir in the butter, the salt, and the cardamom. Stir vigorously until it is thick and seems to have lost most of its glossiness.  I use a whisk for this, as I figure the aeration helps cool it and thicken it faster, but any old spoon will do the trick. At this point, stir in half the malteasers – some of them will melt a bit, which is totally ideal – and transfer the fudge onto a buttered tray/dish. Use the back of a spoon to gently push it out into an even square, then tip the remaining malteasers over the top and push them into the fudge a little to ballast them. Allow it to cool in the fridge for a bit and then slice into irregular squares. I say irregular because you have no option, the malteasers make it a bit hard to get straight lines.

I think I’ve definitely hit this home by now, but wow this is so good. Even if you’re wary of playing with sugar and/or fire, if you follow the instructions that I give in the recipe to gauge when the fudge is ready, you can’t go wrong. Because even if you do go wrong you can still do ever so many things – pour the ineffectual fudge onto ice cream, stir it into softened ice cream, just eat an ice cream and throw the fudge at the wall – either way, there’s enough serendipity to go around.

music lately:
Tori Amos, Little Earthquakes. I have listened to precisely zero Tori Amos in my life but wanted to take a chance on her so picked this song at random, and mercy me it’s beautiful. So, so beautiful. Except now I’m stuck being unable to choose a follow-up because what if it’s not as good as this one, and she has so many songs! Love to overthink!
Say Anything, the Is A Real Boy/Was A Real Boy album. Frankly: listening to it seven times is actually not enough for me.
Hailee Steinfeld, Love Myself. It’s so good!
___________________________________________________________
next time: I am about to come into possession of a treasure far higher in worth than rubies: avocados. So, expect avocados.

5 thoughts on “and sugar, we’re going down swinging”