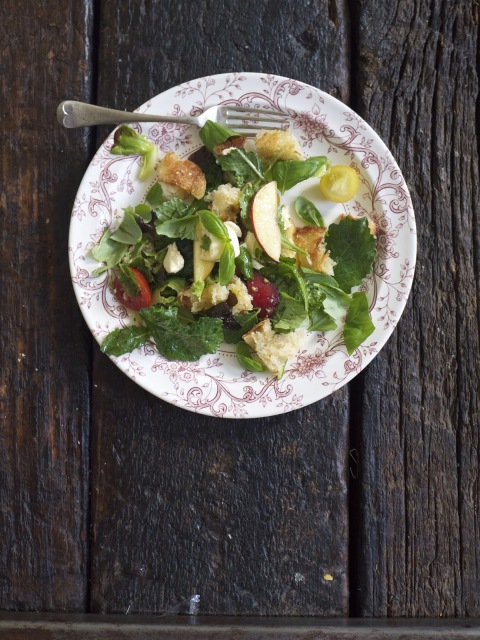 moving house = new background surfaces in photos on the blog
No matter how many times I dramatically fall over and hit every surface on the way down, one thing I can count on is how I almost always land on my feet one way or another. Alas, I’m only talking metaphorically here, because when it comes to literal fallings-over my kneecaps have a 100% hit rate with the ground.
By which I mean: oh wow I finally, finally, found an apartment! I knew I would, and that the right place would appear at the 11th hour, but the lead-up to that was still such a stressful overwhelming time (and, as I noted in a previous blog post, it was also a heinously sweaty time schlepping about town to flat viewings.) My new place is everything I want though: It’s up high, it’s in the middle of the city, it has those exposed-brick-New-York-Loft vibes that I just can’t quit (seriously: if you were all, “Laura you can live in this perfectly lovely villa or you can hold this one singular brick in your right hand and sit in a ravine” there is a ludicrously high chance that I’d take the brick) it has an elevator out of a noir film about murder, there’s excellent light for food photography, and I’ve only got one other flatmate and they seem very cool and nice. I’m so happy! I really am! Like, so damn content! What is this feeling, so sudden and new?
The actual moving process was hellishly exhausting (I acknowledge that I got movers in to do most of the legwork but there was definitely a point while packing where I was like what if I just lie down and shut my eyes eternally and let my possessions eat me alive) but now that I’m properly installed in the new place and have, at least, made my bed and hung up my clothes, it does feel like it’s all starting to work out. 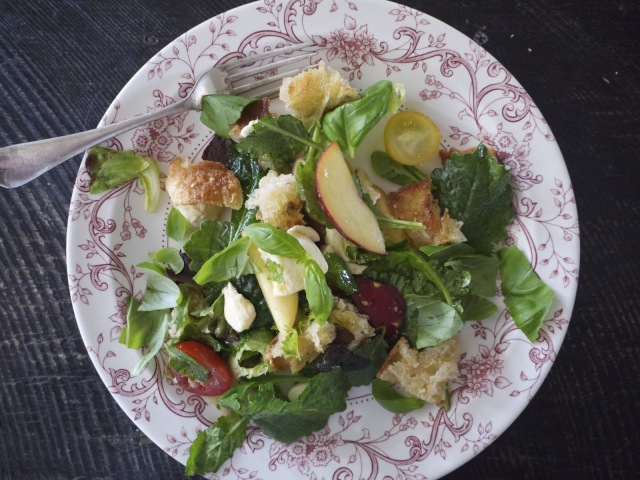 As a moving-in treat I bought myself the new Cuisine – a local food magazine which for years I would collect with religious ferocity. I haven’t picked it up in a while, but there’s nothing like living in a new space to get me all renewed-vigour-y for cooking (obviously not the most practical way to get one’s vigour renewed, however it is what it is.) At first I was slightly aghast that Ray McVinnie is no longer at the helm of the Quick Smart segment, an entertainingly rapidfire list of recipe ideas based around a theme, but I quickly got over that when I saw reliable replacement Ginny Grant’s suggestion for Peach and Mozzarella Panzanella.  I do love a salad where it’s essentially a process of buying five nice ingredients and putting them all on a plate together, and this is an excellent example – really rather removed from the original Tuscan recipe for panzanella, but whatever. It’s the combination of the peaches, all crisp and fragrant and summery, with fresh mozzarella, all aggressively mild like Ned Flanders, which makes this special – crunch and sweetness plus pillowy softness plus the oiled, toasty bread…you may not personally consider salad a thrilling time, but this one: it thrills. 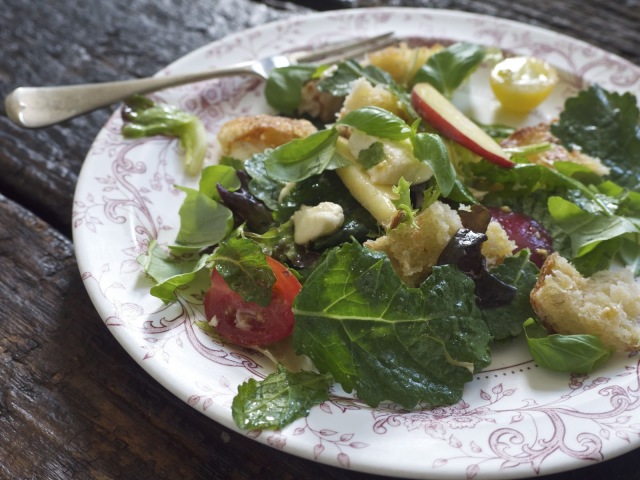 adapted slightly from a recipe from the January issue of Cuisine magazine. Serves two-ish, but I could eat all of this quite joyfully and only be mildly uncomfortable afterwards. The quantities are kind of vague, please deal with it.

half a loaf of ciabatta
two crisp, firm peaches (I went for a variety called Elegant Lady literally because of the name)
one tub of bocconcini mozzarella (or one big ball of it, I just find the smaller stuff easier to slice up)
one punnet of cherry tomatoes (around a cupful I guess? Or 300g? Just like, get some tomatoes.)
a few handfuls of salad leaves of some description
olive oil
red wine vinegar
salt

Set your oven’s grill to high. Slice the bread and then tear the slices into rough cube-type things, and place in an oven dish. Drizzle with plenty of olive oil, and place under the grill till lightly browned.

Slice the peaches, halve the tomatoes (a pain, I know! But it makes them go further and gets all the tomato juice out) and finally, slice the mozzarella and then tear it into smaller bits.

Mix all of this together with your salad leaves in a large bowl, then drizzle over more olive oil and around a tablespoon of vinegar. Add plenty of salt and stir again, and leave to sit for about an hour if you can, but even if you just do all the clean up first before eating that should allow some time for all the flavours to start moving.  Feel free to pour over more olive oil and add more salt once you’ve served it – salads can never be too oily or too salty in my opinion. 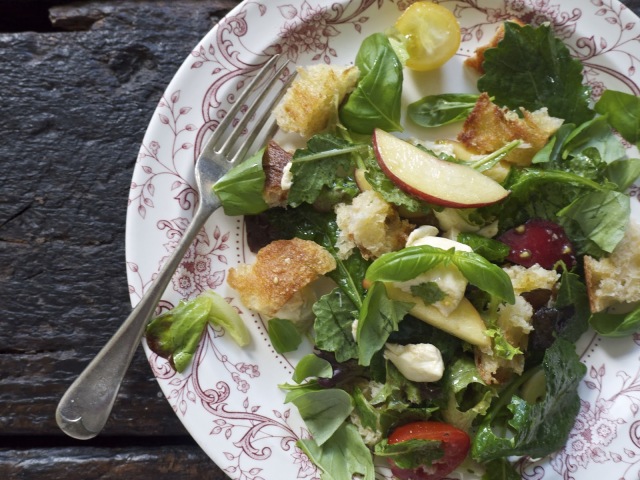 I love this table at my new apartment, prepare to see it plenty in the future

This salad really benefits from sitting around for a bit first before you eat it, as the tomato juice and the olive oil soaks in to everything, making the bread deliciously soggy (I know, two words that don’t seem like they should go together) but if you have to eat it all right away I understand. 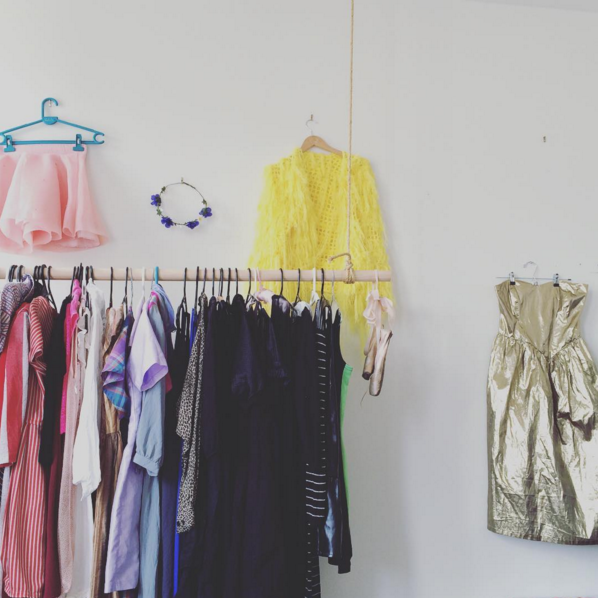 setting up my wardrobe is my favourite part 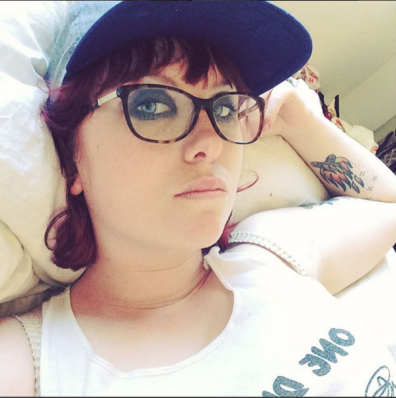 2 thoughts on “you got the peaches, i’ve got the cream, sweet to taste, saccharine”