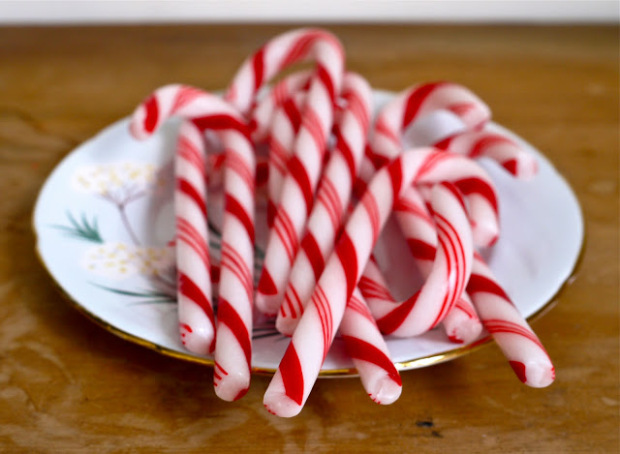 I love this time of year – no, not Christmas, I mean this precise moment, where I do my annual round up of recipes from this blog that I believe would make ideal potential edible gift ideas for the season ahead or indeed any time (which also coincides with my annual struggle to convey this concept in a concise manner.) It’s not just that it gives me a break from devising content, and it’s not just that it’s an opportunity to be self-congratulatory and self-serving in equal measure – actually, that’s more or less precisely it – but I also do love being useful, and I’d like to think this list is, in fact, of use to someone out there. 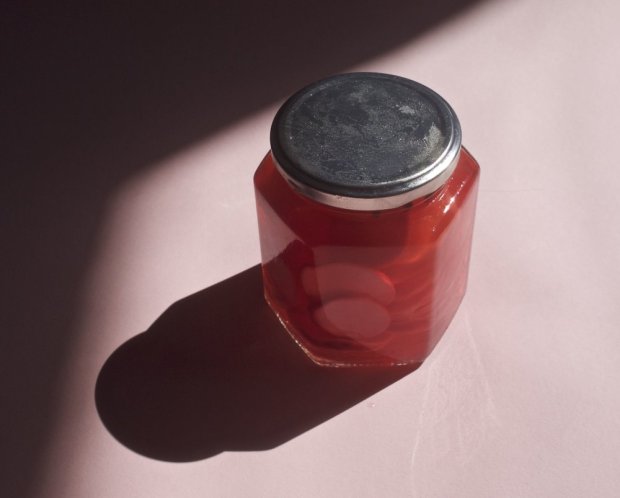 Whether or not you subscribe to Christmas at any level there will still probably be an occasion throughout the year where a gift of some kind is required from you, and personally – second to flagrant quantities of money – there’s no better gift than something you can eat. By its very nature the space it takes up in the receiver’s home will be temporary and receding, it’s thoughtful, it’s fairly low-level as far as rampant consumerism goes, and you can completely personalise it. Giving food also lowers the fear of accidentally getting a person something they already have – as far as delicious food goes, more is more. 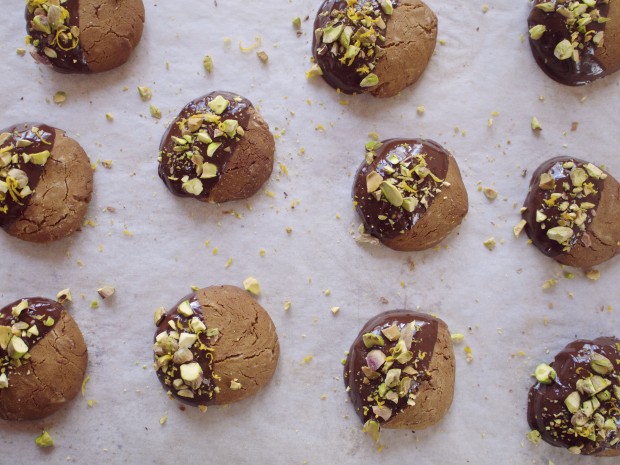 This year I’m also going to be including some of the recipes I contributed to Tenderly, since the only thing I enjoy more than calling attention to myself is doubling down on calling attention to myself. They’re all separated out into helpful categories, and you should know that some of these recipes are from years ago, but while details and contexts and locations and motivations have changed, the deliciousness remains constant. 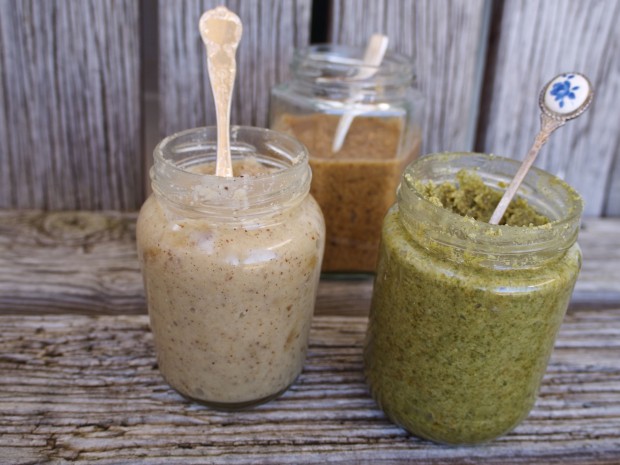 The HungryandFrozen Inviolably Unimpeachable List of Edible Gift Ideas For Life, Not Just For Christmas, But Definitely Also For Christmas

Category One: Things In Jars

Seasons change, fickle trends come and go, but still jars abide. Put some stuff in a jar and you’ve instantly got a simple, elegantly rustic benefaction which no one can deny looks as though some considerable effort was made. It’s also what we in the business (that is, show business) call a twofer, because as well as getting something delightful to eat the receiver also gets a handy jar for their own future shoving of food into. 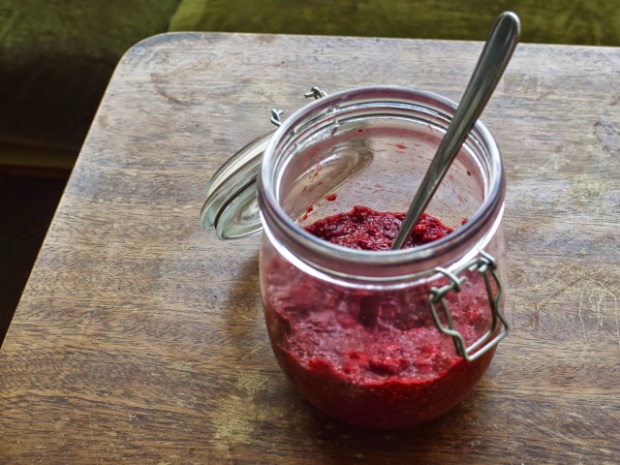 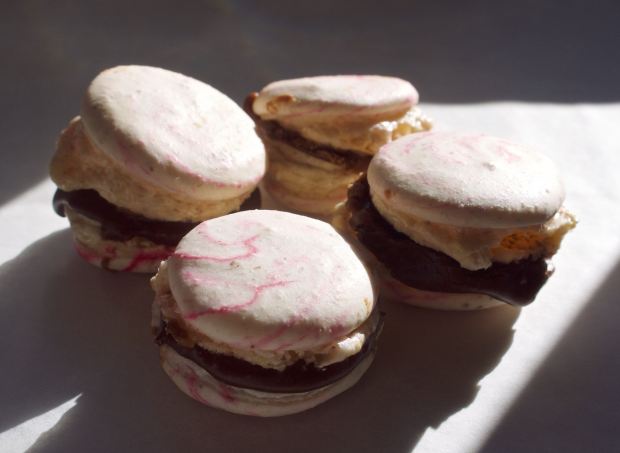 Baked goods! It’s right there in the name! They’re good! 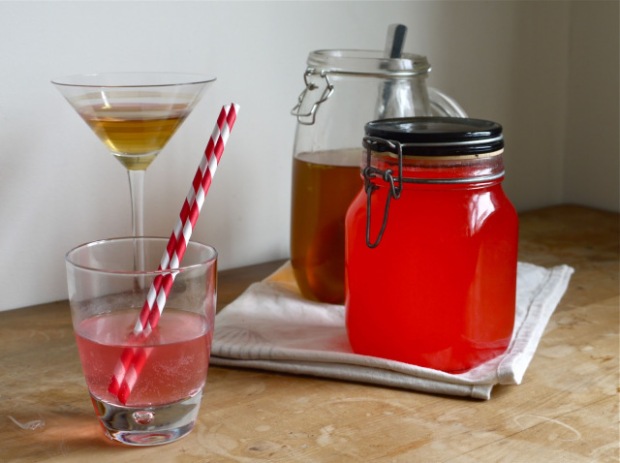 Category Three: From the Unbaked to the Unhinged

This is everything else, the kind of thing that comes from such lines of thought as “what if I dissolved candy canes in vodka?” The results are remarkably almost potable! Some of these items have a fairly low melting point, so use your judgment when it comes to packaging and storing them.

Oh yeah, and all these recipes are vegan.

title from: Master-Dik by Sonic Youth, a sprawling and loquacious song where the less of a point it makes the better it sounds.

Do You Love Me Now by The Breeders, I just love this song so much, there’s something about it that evokes running through an airport frantically but also trying to wade through syrup, like it’s on fast-forward and in slow motion simultaneously.

The Look, Roxette. RIP Marie Fredriksson. This is just literally one of the best songs in the world – that chord progression in the chorus that almost makes me feel carsick with its urgency, the fantastic devil-may-care bizarreness of the lyrics, the drama of the synths, the muffled 80s production making it sound like you’re running down a corridor trying desperately to find the locked, padded room that it’s being recorded in.

Paradise By The Dashboard Light, originally by Meat Loaf, as performed on Glee. I realise that is an extremely cursed sentence right there but hear me out. I genuinely hate all of Meat Loaf’s music and by all accounts the man himself is a Republican; I also realise Glee covers of songs do not necessarily represent the highest form of art. Nevertheless, this performance is incredible and it makes my heart ache to watch it, because it was really the last time things were good on Glee, on and offscreen. The cast looks like they’re having a ball, and there’s so many little moments – I love Santana resting her head in Brittany’s hand at 1:25 – but it’s Lea Michele’s entrance at 1:40 that kills me, I swear my achilles tendons nearly snapped when she growled “I gotta know right now.” I genuinely can’t stop watching this video. On that note you should definitely read this piece I wrote about Glee and Rachel Berry (Lea Michele’s Glee character) for Tenderly – it’s one of my favourite things that I’ve written this year.

PS: if you enjoy my writing and would like to support me directly, you can do so by joining my Patreon. It’s like a cordoned-off VIP area where you can access content written just for you: recipes, updates, a short story, the opening sentences of the novel I wrote.

One thought on “c’mon everybody and rock with me, I am the one on the Christmas tree”