To egregiously paraphrase Dickens, though I’m sure he’s quite used to it by this point: you there! What day is it? Why it’s my annual edible gift recipe round up!

In case this doesn’t make any sense, let me explain: each December I gather a list of recipes from my prior blog posts here on hungryandfrozen.com which I believe would make ideal edible gifts, in case you want some kind of prompting in that direction, despite having the entire internet already at your disposal. It’s a self-serving action, yes, but hopefully helpful in some way – and all I ever really want is to be useful, but to also draw attention to myself in the process. I’ve kept a lot of the text in this post the same as last year’s as there’s only so many ways you can launch into this thing, and appreciate your understanding. 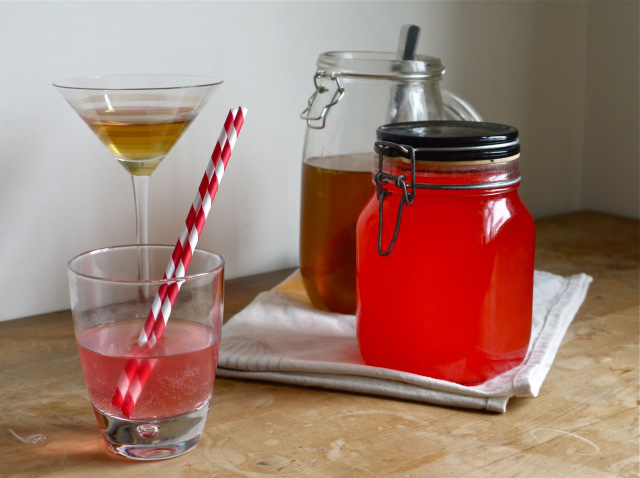 This time last year I was naively hopeful that once 2021 drew to a close COVID-19 would be behind us but instead, it’s managed to get on top of us in new and innovatively terrifying ways. Just last week, after a quarter of the year spent in lockdown, I was (somewhat dramatically) not sure if Christmas would be happening at all, even now it feels like a bit of a mirage and I’m somehow overthinking it yet entirely unprepared at the same time. All of this is no reason not to cook though, if that’s what you like doing. If you’re confined to a relatively small circle of people, there are still neighbours, the postal service, any number of people nearby who might be cheered by a small jar or box of something in their letterbox, or on their doorstep (perhaps also with a note reassuring of your vaccination status if they’re a stranger that you’re giving something to). But even just you, alone, are reason enough to bake a cake.

As for the financial pressure of this time of year – I won’t lie, between the ingredients, time, electricity, storage and wrapping, homemade edible gifts aren’t necessarily that cheap, and there’s no moral superiority in making your own jam. It is undeniably delightful to receive something homemade – but if this is too strenuous, stick with the food concept and do your Christmas shopping at the supermarket. Chocolates, candy, olive oil, fancy salt, spices, peanut butter, curry pastes, hot sauce, olives, a complicated shape of pasta – even just food you know someone eats a lot of. They love beans? Get them beans! I guarantee they’ll be pleased. Basically, we cannot escape capitalism but giving an edible gift of any kind has so many upsides: it’s delicious, it has immediate application, it will eventually cease taking up space in the receiver’s house, it makes you look like a really great person.

I realise to heaps of people Christmas is – quite reasonably – just another day of the week! But generally, there will be some point in your life where giving a gift is required, and almost all the recipes listed below work beautifully year-round (though I personally can’t eat candy canes out of season.)

Anyway, let’s get to the list. I’ve grouped the recipes into three categories, and have also included some of the recipes I wrote for Tenderly over the years.

Two caveats: some of these recipes are from absolute years ago, as will happen when you have a fourteen-year-old food blog, but while details and contexts and locations and motivations have changed, the deliciousness remains constant. Also, I feel like it’s worth pointing out that anything involving an ingredient that either could melt or has been melted, should be stored in the fridge rather than under the tree.

Also – all these recipes are vegan. 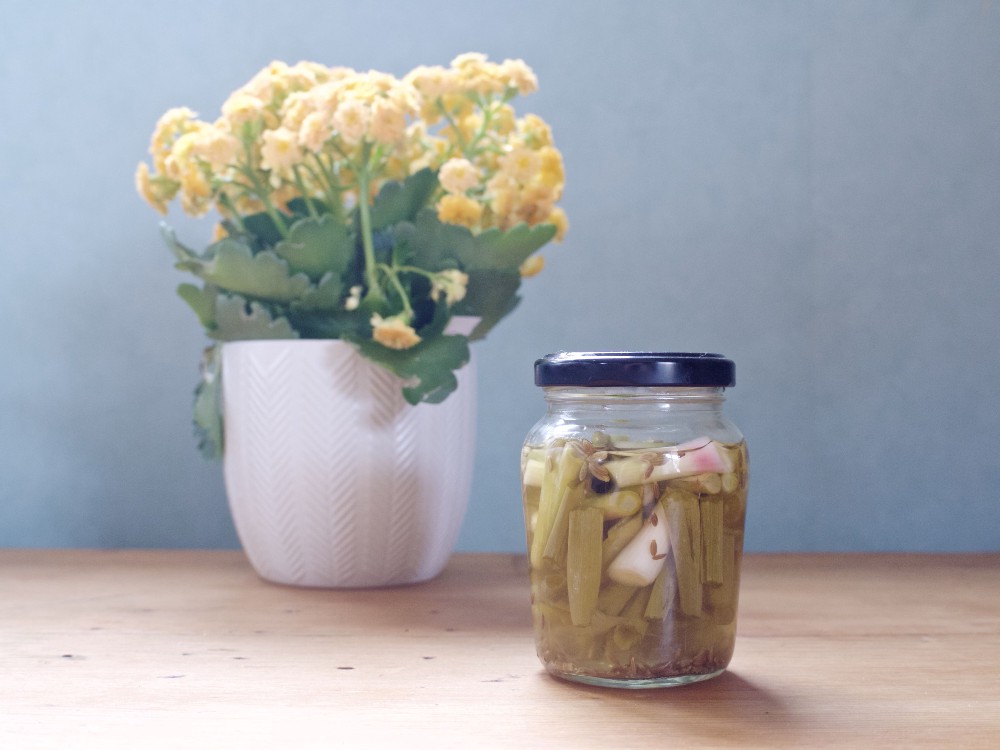 Category One: Things In Jars

No matter how uncertain the world we live in, you can still count on Things In Jars. From relish to pickles to the unsinkable salted caramel sauce, it’s always well-received, looks like you’ve gone to arduous levels of effort, and makes an ideal gift for everyone from your most marginally tolerable of coworkers to the most highly specific love of your life. For added personal flair – although this could just be my neurological predisposition for over-explaining – I suggest including a gift tag with recommendations on ways to use the contents of the jar.

They’re baked! They’re good! While biscuits and cookies are more commonly gifted, don’t rule out a loaf, perhaps wrapped in baking paper and then brown paper – the banana bread and ginger molasses loaf below keep well (especially the latter) and would make a charmingly convivial offering. At this busy time of year, having something to slice and eat with a cup of tea or a snifter of whatever weird liqueur you can find in the back of the cupboard is nothing if not a stroke of good fortune. I’ve made the first three (four, technically, since the Christmas Stars and Hundreds and Thousands Biscuits are basically the same) cookie recipes in this list a LOT this year and recommend them the most enthusiastically out of the biscuits on offer.

The best category, let’s be frank. Whether it’s dissolving candy canes in bottom-shelf vodka or adding pink food colouring to white chocolate for the aesthetic, sugar is the true reason for the season. And since dentists wildly overcharge us for their service, you might as well make them really earn it. Note: unless you can find overproof vodka, the passionfruit and mandarin liqueurs won’t be ready in time for Christmas; either give the intended receiver an IOU, or save it for their birthday – or next Christmas.

Turkey Lurkey Time from the 1969 Tony Awards performance of the musical Promises, Promises. If you’ve been here a while you’ll know that I have a small tradition where I wait till December and then watch this extremely grainy video of a very goofy song being performed and CRY. (Here I need to really emphasise that this is absolutely not a song you’re supposed to cry at.) It’s Donna McKechnie’s rubber spine, it’s the diagonal thing they do at the end, it’s the anticipation, it’s Christmas, it’s everything.

The Only Heartbreaker, by Mitski. Anxious and beautiful and synthy! I don’t know what it is about synths, specifically, that makes me all “this song sounds like it has already existed. How can this be a new song” and here I am again saying that this song sounds like you already know it. I don’t mean that it sounds derivative of anything – I mean that it sounds like it was your favourite song from a long time ago and you’ve only just heard it again for the first time in forever. I guess the obvious answer is that synths sound like they’re from the eighties and it tricks my brain into thinking I’ve already heard it but I think it’s something more in the neon yearning quality of synths themselves? Anyway, I love it!

One thought on “The Annual HungryandFrozen Edible Gift Recipe Round-Up ”